A stroke is what is called a "brain attack". Strokes are insidious because they happen at any time. When a person suffers a stroke, blood flow to an area of brain is cut off. Depriving the brain cells of oxygen cause them to die. Once the brain cells die, the abilities that are controlled by that specific area of the brain can be lost. These abilities can include memory and muscle control. 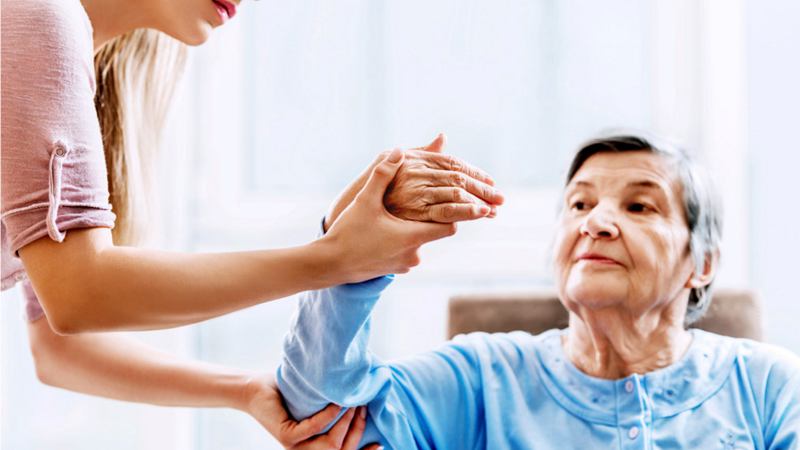 The severity of a stroke is determined by where in the brain the stroke occurs and how much damage the brain sustains. Someone who has had what is considered a minor stroke may only experience temporary weakness in some of their limbs. People who have suffered a major stroke may have permanent paralysis on one side of their body or lose their ability to speak. While it is possible for some people to recover from strokes, usually more than 2/3 of survivors do suffer from some type of disability.

Here are some of the leading statistics regarding strokes:

A new study conducted at the University of Florida found that intensive physical therapy can help restore arm function in people who have suffered and survived a severe stroke. Participants, who had severely impaired movement after a stroke, had physical therapy for the arms up to five hours a day, five days a week for 12 weeks using three rehabilitation methods.

According to the study, patients doubled or nearly doubled the ability to use their stroke-affected arm. These findings are particularly meaningful in terms of providing hope for recovery of function, provided patients have access to long-term physical therapy.

With the high rate of preventability, patient education is paramount for prevention of strokes. However, with the high rate of continued incidences of stroke, physical therapy is an essential tool for patient’s recovery and return to function in their day-to-day lives.