We’ve talked before about the benefits of treating pelvic floor issues with physical therapy. I want to revisit this because an exciting new study performed at the British Columbia Women's Hospital and Health Centre in Vancouver, Canada found that women treated with physical therapy reported 75% reduction in urinary incontinence (UI). 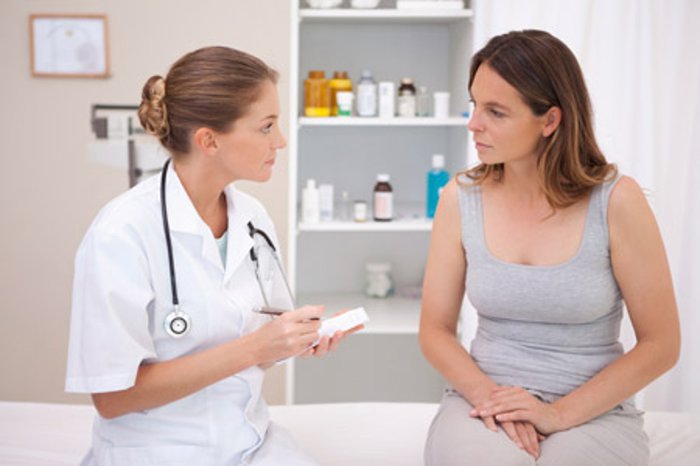 This finding is specifically significant for aged 55 and older who has osteoporosis or low bone mineral density. The incidence of UI is higher than average among women with osteoporosis which can lead to additional problems an increased fall risk due to urgency and an interference of physical activity which is necessary to help loss of bone density.

One of the issues we discussed in our previous post is a lack of education and the sensitive nature of UI leading to a decreased number of patients seeking physical therapy. With the high success rate physical therapy has on treating UI, it is imperative potential patients understand there are treatment options available to them.

I would go one step further and state that women of child-bearing years, whether they’ve had children or not, should be educated on how to strengthen their pelvic floor. This preemptive measure could be included in the yearly well woman check which includes being sent home materials about child-rearing options and what to expect as you enter menopause.

Now, that being said, because the pelvic floor is internal, the exercises that strengthen it can be difficult at first to do correctly. When a woman experiences any pelvic floor issues, whether its pain or urinary incontinence, it’s important for them to seek the help of a professional physical therapist to address their issue.

Over 25 million Americans with 75-80% being women suffer from Urinary Incontinence. This is an issue that isn’t going away any time soon, but with the great treatment success rates that physical therapy provides, luckily it’s a relatively curable problem.