Diabetes is an epidemic. A new report from the US Centers for Disease Control and Prevention shows that the number of Americans with diabetes continues to rise, with over 12% of the adult population estimated to have the disease and more than a third of those aged 20 and over in the US now thought to have prediabetes. Dr. Ann Allbright, director of the federal agency's Division of Diabetes Translation, National Center for Chronic Disease Prevention and Health Promotion described the new figures as "alarming,", and says they "underscore the need for an increased focus on reducing the burden of  diabetes in our country. We simply can’t sustain the trajectory – the implications are far too great – for our families, our healthcare system, our workforce, our nation.” What this also means is we have over 29 million people here in the United States at risk for complications from Diabetes.


Looking for  monofilament tests used for evaluating diabetes and other conditions as described in this article? 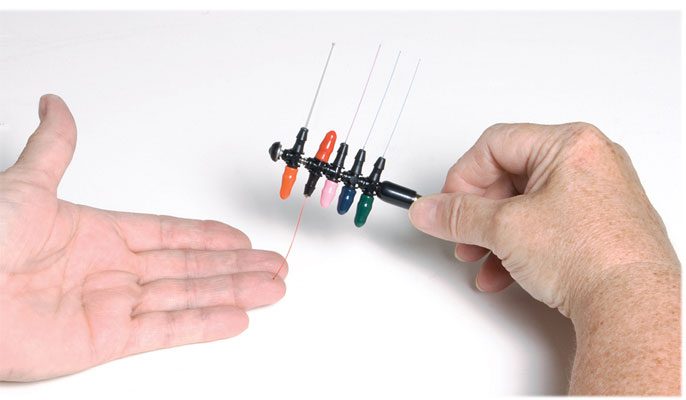 I want to talk about foot problems because they are the most common complication that can arise from both Type 1 and Type 2 Diabetes. 1 in 4 people with Diabetes will develop a problem with their feet. Some of these complications are: peripheral neuropathy, vascular compromise, ulceration, and infection. These factors, often associated with trauma or foot deformity, lead to an increased risk of lower limb amputation and people with diabetes are 25 times more likely to lose a leg than people without the condition. I know I’m throwing a lot of numbers at you, but I do so because the statistics are staggering.

In many cases, foot ulceration can be prevented with appropriate healthcare and patient education. Patients with diabetes should have regular foot and footwear inspections.

These regular inspections are a patient’s first line of defense against foot complications.

The  Semmes-Weinstein 5.07 monofilament nylonwire exerts 10 g of force when bowed into a C shape against the skin for 1 second. Patients who can’t reliably detect application of the 5.07, 10-g monofilament to designated sites on the plantar surface of their feet are considered to have lost protective sensation in their feet. 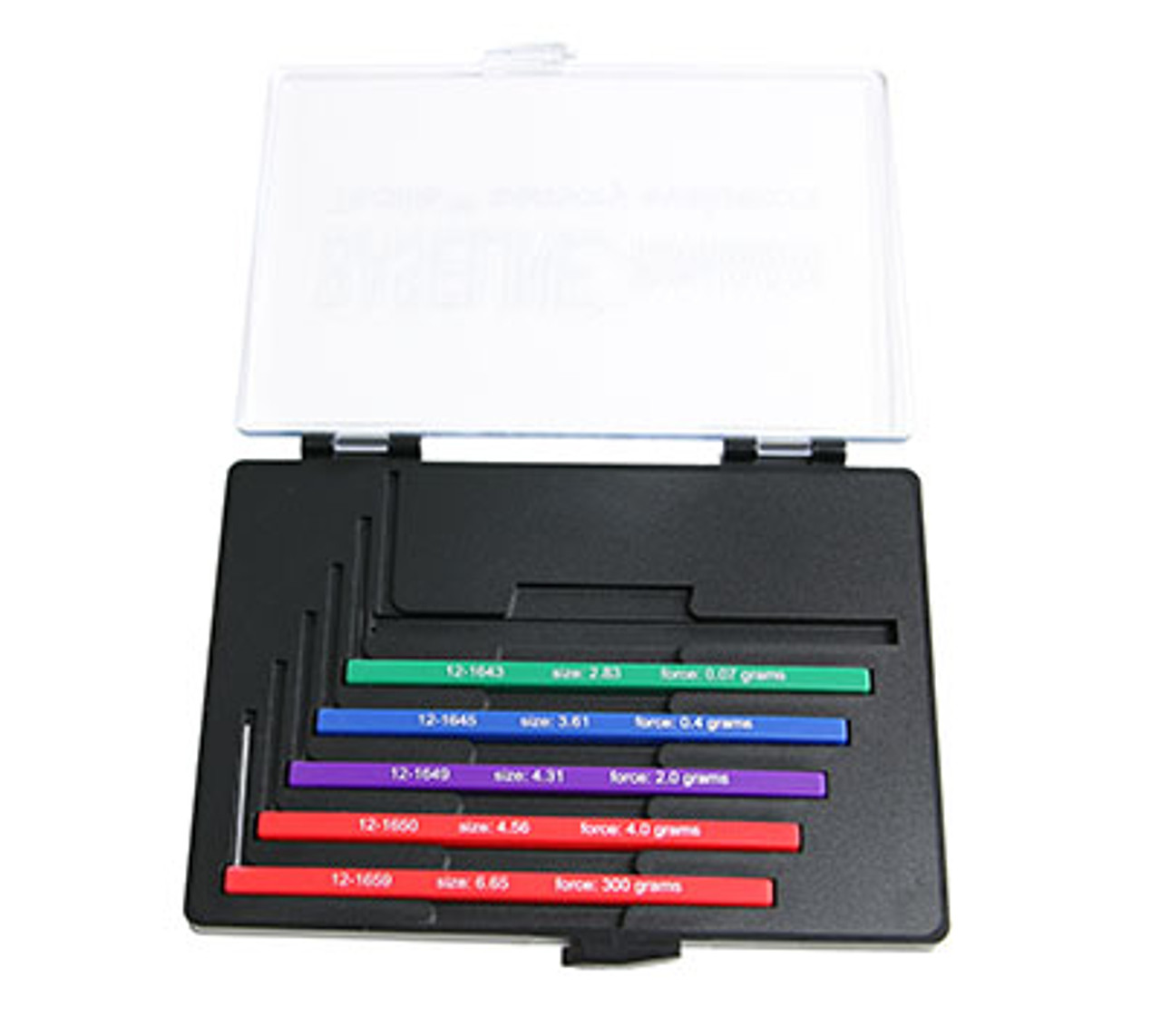 If the current trend continues, 1 in 3 Americans will have full blown Diabetes by 2050. That means a third of our population is at risk of developing complications that could lead to the loss of a limb. Remind patients then remind them again to be vigilant in their self-exams and keep their yearly Dr’s exam. Think of the monofilament test as the alarm system for your patient’s house.